Probiotics: What Are They? Why Are They Important? How Many Do I Need? Which Foods Are Probiotic Rich? Which Probiotic Supplement is Best? 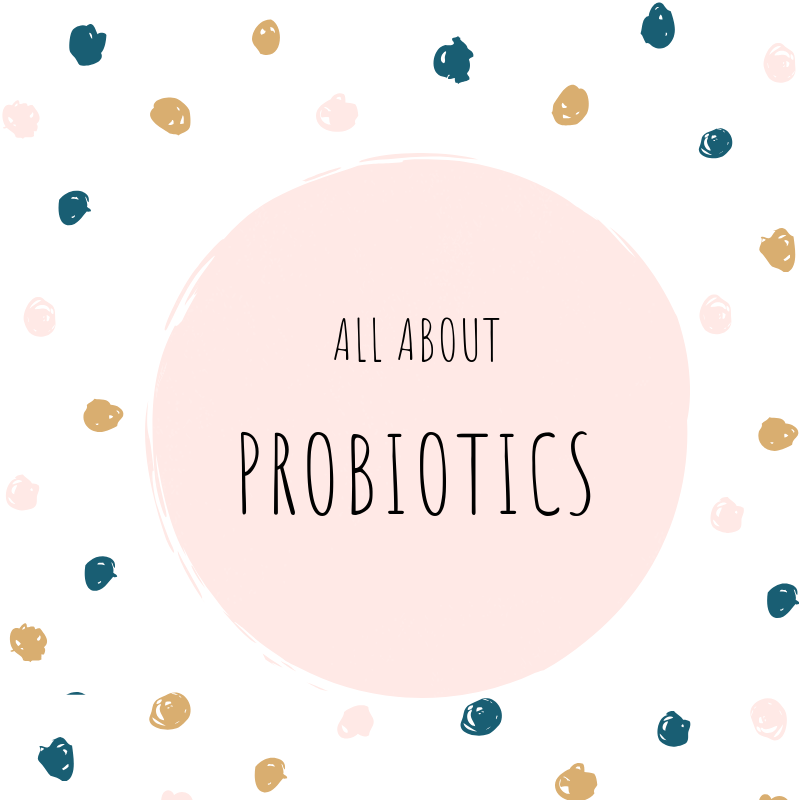 In 1907 a Russian biologist called Elie Metchnikoff, stated that disease and illness were driven by the putrefactive bacteria that live in the gut and that the balance of bacteria in the gut played an integral role in many body systems. He further hypothesized that replacing, or diminishing, the number of putrefactive bacteria by the use of lactic acid producing bacteria, via ingestion, could normalize bowel health and prolong life. His revolutionary work has inspired the scientific probiotic-microbiology field, to better understand the role of bacteria in our gut.

Probiotic means “for life” and commonly refers to the friendly, beneficial bacteria that live in our gastrointestinal tract. It is estimated that we have ten times more bacteria living in our gut than other cells making up our body. We have approximately 100 trillion bacteria which occupy approximately 300 square meters of surface tissue (approximately the size of a tennis court). There are approximately 40,000 different bacterial species living in our gut, the majority of which have not been characterized and are poorly understood.

The most well known and researched bacteria are lactobacillus (L) species (including L. Acidophilus, L.Casei, LRhamnosus, L.Plantarum, L-Salivarius) and bifidobacterium (B) species (including B.longum, B.lactis, B.Breve, B.Bifidum and B.Infantis). We have much to learn about the symbiotic relationship between these bacteria and human function. Bacteria have 100 times more genes than humans and many believe that our immune system was designed to kill off pathogenic bacteria through both an innate and an adaptive immune response which may be governed by the very bacteria that live in our gut. Scientific evidence is also accumulating and indicates that gut microbes, and their associated toxins, may be involved in neural development and function-both peripherally in the enteric nervous system and centrally, in the brain. This is an evolving field which it is hoped will facilitate a better understanding of the gut’s role and its diverse range of bacteria which may act as the “second brain”.

Our innate immune system is both directly and indirectly related to the populations of good and bad bacteria in the gut. Gut-related disturbances suggest that an imbalance of microbes may be present in many cases. This is called “dysbiosis” and can be influenced not only by our immune system but also by dietary choices: antibiotic usage, stress, chemicals and toxins, to name but a few. When the micro biome (community of micro organisms) is compromised, the body becomes more susceptible to disease. This emphasizes the importance of consuming foods and probiotics that support out gut’s bacterial colonies.

Why are probiotics important and what role do they play in the body?

Probiotics have many important roles in the body. The beneficial bacteria in probiotics promote the synthesis of Secretory IgA our main immune antibody system, which helps protect all wet surface membranes, including the inner ear, sinuses, nasal passage, mouth, throat, lungs and, most importantly, the gut. These beneficial bacteria also produce Vitamin K, most B vitamins and important neurotransmitters such as serotonin, which aids sleep and supports mood. Beneficial bacteria also reduce the incidence of gut related issues and disease such as Crohn’s disease, Irritable Bowel Syndrome and ulcerative colitis. Bacteria assist in completing digestion in the gut and breakdown toxic substances. Infants who are supplemented with probiotics for the first 6 months of life, have shown a reduced risk of allergies, eczema and asthma as well as a stronger immune system. Beneficial bacteria support a healthy gut and maintain and strengthen the intestinal barrier, and the mucosal membrane. They also help to control the growth of pathogenic bacteria, fungi, parasites and viral opportunists.

What amount of probiotics do you need each day?

There are no specific guidelines for the amount of probiotics required by the body daily. However, probiotic supplements are considered safe. It is suggested, by certain manufacturers, that 10 -160 billion CFU’s (colony forming units) can be used daily. With all probiotics it is recommended that these are introduced gradually and increased with tolerance. It is imperative that, for specific gut-related conditions, the probiotic requirements and specific strains are identified before selecting your choice of probiotic.

What are possible probiotic deficiency conditions and symptoms?

What are possible probiotic excess symptoms?

Probiotics are extremely safe and are not associated with any side effects.

What steals probiotics from the body?

What tests can be used to assess probiotic levels?

What are the best foods to eat that contain the highest amounts of probiotics?

What are the best probiotic products?

There are many probiotic products on the market today. These commonly occur in multiple strain powders and capsules, or individual bacterial species such as lactobacillus GG. Some probiotics are cultured on milk. Individuals who are allergic, or intolerant, to lactose or casein should not use these products. Individuals who are allergic to any probiotic strain should not consume those species, in probiotic supplements. Klaire Labs offer Intactic capsules which offer greater resistance against harsh stomach acids thereby enabling the probiotics to reach the small intestine, intact and alive. CustomProbiotics offer a broad range of specialist high CFU ( colony forming units) probiotics.

1) To make the roasted vegetables, throw frozen broccoli and carrots onto a baking sheet, drizzle in cooking oil of choice, salt and pepper, and roast in the oven at 375F for 30 minutes or so. Remove and set aside.

3) In a large skillet, add cooking oil and saute the steaks (along with sauce) over medium high heat or until the steak is medium-well done.

4) Set the beef aside and slice into thin pieces.

5) Using the same pan, heat up your cauliflower rice in the skillet until piping hot.

5) To each bowl, add 2 cups of greens. Top greens with 1-2 carrots, 1 cup roasted broccoli, 1 1/2 cups cauliflower rice, 1/2 lb of steak and chopped green onion. Add a dollop of spicy mayo on the side, sprinkle with sesame seeds and enjoy! 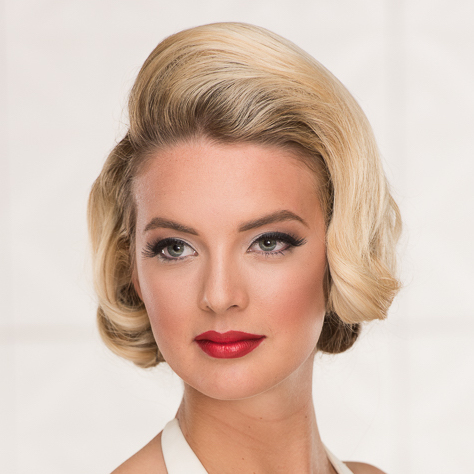 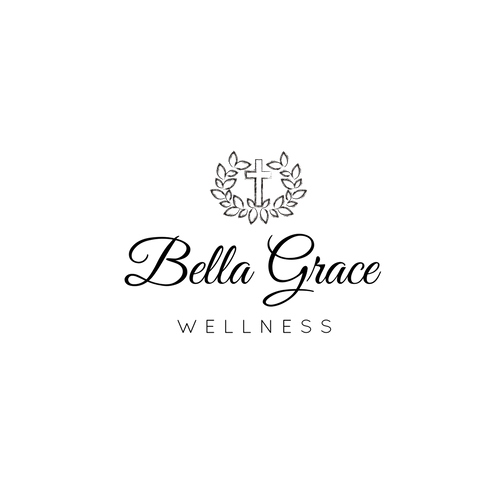